The first time I ate Brussels sprouts that were really good was at a trendy restaurant on Biscayne Boulevard called The Federal, Food Drink and Provisions.  It’s only a month later, and I’ve cooked them twice more at home, because they were that yummy.

The Federal is located in the recently designated historic district called, “MiMo,” short for Miami Modern Architecture. Located along the upper east side corridor of Biscayne Boulevard between 54th and 77th streets, this is an up-and-coming area for trendy shops and restaurants. Only a few years ago, this area was better-known for drug dealers and hookers, frequenting the seedy, modern-era motels. The motels now have a new coat of paint and (most) of the hookers are gone. Instead, there is a Farmer’s Market, and restaurants pop up faster than we can try them all. 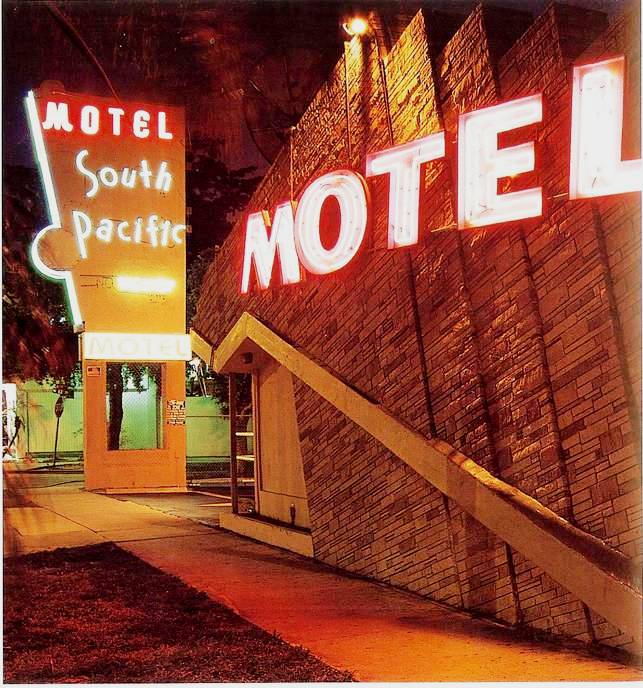 The dinner at The Federal was a blur that night. We met another couple for an “adult” dinner with our tired baby in tow. I ended scarfing down what I could of a the prix fixe Miami Spice menu, in between wrangling a squirmy, screeching baby and sitting outside. The Federal isn’t a family-friendly restaurant. The restaurant only had one high chair and it was occupied. I’m not complaining. All restaurants don’t need to be baby-friendly. And I will return, sans baby, so I can actually enjoy the food. Apparently, we tried about ten dishes between the four of us, and nothing on the menu even looks familiar.

I do remember the Brussels sprouts. They were roasted in a molasses vinaigrette with pickled apples and onions. I remember them being almost black — or maybe it was just dark in the restaurant. I was on the fence about Brussels sprouts before, giving them a chance every year, but never really “loving” this cute little cabbage. Now, I’m in love. Arrange the Brussels sprouts on a sheet pan in a single layer. Drizzle with oil, sprinkle with pepper and half of the salt. Drizzle again with balsamic vinegar. Use your hands to toss until coated.

Roast in the oven for 20-30 minutes, turning 2 times during cooking. They should be nicely browned. Remove from the oven and lightly sprinkle with the remaining salt before serving.